Deprecated: Redux::setHelpSidebar is deprecated since version Redux 4.3! Use Redux::set_help_sidebar( $opt_name, $content ) instead. in /home/safebookies/public_html/wp-includes/functions.php on line 5323
 Accumulator betting tips for EPL matchweek 25 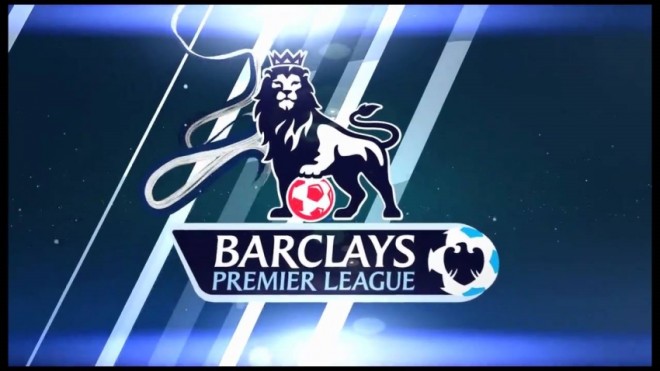 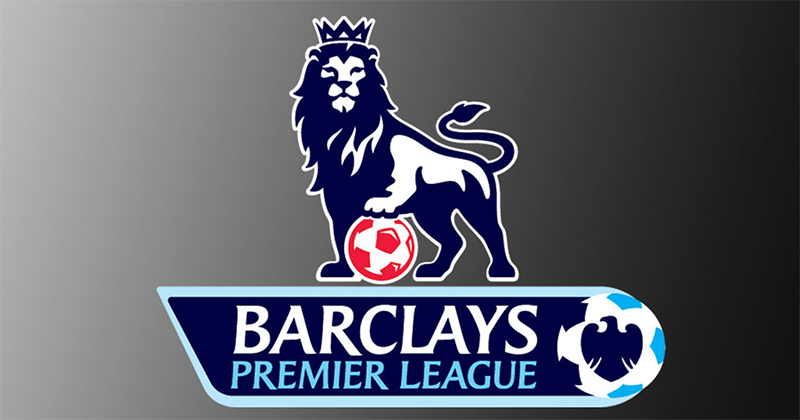 THE English Premier League top six has to push through the formalities of the remainder of the season, but the title race at week 25 is effectively over.

Chelsea was moved into $1.13 by Sportsbet.com.au after its strong victory over Arsenal last week, which moved the Blues three games clear of the inconsistent Tottenham Hotspur.

Last week we were stiffed by Sunderland putting in the performance of a lifetime against Crystal Palace, but those astute punters that took our advice and insured their multi at least got their stake back.

All odds for the 25th week of the English Premier League season were provided by Sportsbet.com.au, which is offering punters a fantastic carrot for those yet to sign up.

Selections for the week 25 EPL multi:

Manchester City to win against Bournemouth ($1.45)

Arsenal is out of the title race and now looking to maintain its position in the Champions League qualification while Hull is in a relegation dogfight.

Arsenal was ordinary last week against its bitter London rivals Chelsea, going down 3-1 in a match that was a walkover from the opening whistle.

Hull amassed an incredibly-important three points against Liverpool at home. The Tigers kept the Reds goalless en route to one of their finest wins of the season.

It is hard to see Hull replicating that form away from home however. The Gunners should be able to easily account for the Tigers to kick off our multi the right way.

Everton is undefeated in 2017 and has not lost a game since its derby defeat at the hands of Liverpool back in early December.

Last week’s 6-3 win over Bournemouth was one of the craziest games of the year and saw its super-striker Romelu Lukaku surge to the head of the Golden Boot leader board after finding the back of the net four times.

Lukaku is at $5 to win this year’s Golden Boot at Sportsbet.com.au.

Middlesbrough has not won in 2017. Their attack has been a huge problem this year given the ‘brough has scored twice in two months.

Everton are in hot form and who are we to doubt them now? We will take the inflated odds and move on to the third leg.

The heir apparent to the English Premier League title in the form of Chelsea travel to Burnley to face the Clarets.

The Blues continue to take all before them this campaign. Last week they smashed London rivals Arsenal to eliminate a title competitor while enhancing their prospects in the process.

Burnley is hoping to continue a great home run of form. The Clarets have won their last five home games.

Chelsea is looking to maintain a dominant run against Burnley. The visitors have never lost to the home side in the Premier League, winning four of five meetings between the clubs.

You will not see more generous odds of the all-conquering Chelsea to defeat a bottom of the table side but we are not complaining.

Chelsea should be a lock to roll our multi into the final leg.

Final leg of our multi sees the resurgent City travelling to the English coastline to face the Cherries in a do-or-die clash for the visitors.

The Sky Blues are back in business after a troubling period in the league. New recruit Gabriel Jesus has been a revelation, scoring in two straight games since Guardiola decided to start the Brazilian ahead of Sergio Aguero.

Jesus is $2 to score at anytime against Bournemouth at Sportsbet.com.au.

Bournemouth is in desperate need of points after failing to register a win in 2017. The Cherries’ last victory was against the Swans on December 30, and while they are six points clear of the drop zone they still need wins to maintain their safety.

The Sky Blues need to win to keep their slim title hopes alive, and they should have no issues breezing past the Cherries to keep the dream alive and provide us a healthy dividend.