The IPL, or Indian Premier League, is the richest domestic T/20 competition in the world. We saw the dawn of the IPL in 2008 and we haven’t looked back since. The IPL was such a raging success that it helped to build other T/20 competition around the world like Australia’s Big Bash league, England’s NatWest T20 Blast, the Caribbean Premier League and South Africa’s Ram Slam T20 Challenge.

There are heaps of IPL bookmakers online, but a handful stand out for their dedication to player security, customer service and great prices on all cricket betting markets. Check out the sites above to get the best IPL odds for your region, as well as big match bonuses on your first real cash bet.

How to bet on the IPL Twenty20 online

Betting on Indian Premier League cricket is just like making any other sports wager over the Internet. The first step is to sign up at one of our trusted online bookmakers, which only takes a minute to do. Then you can add funds to your online betting account via quick, convenient deposit methods such as:

Once your cash goes through, which should only take seconds with any of the above options, you can start making IPL bets with real money. Head to the ‘Cricket’ section on your preferred betting site or mobile gambling app, find the Indian T20 games or future markets you want to bet on, and click/tap the odds to add them to your virtual betting slip. Then you just have to decide how much to stake, hit ‘Confirm’, and pray to the betting gods for a happy result.

Every IPL fixture comes with dozens of online betting options, including a wide range of cricket props and special Twenty20 exotics. Most fall into the following categories:

The IPL consists of eight teams from around India for the 2017 season:

How the IPL playoffs work

The Indian Premier League season consists of two phases: the knockout stage and the playoff rounds. The knockout section is a standard round-robin league system where all eight teams must face each other twice. Once each team has played 14 matches (including abandoned fixtures), those ranked in the top four places proceed to the playoffs.

Teams are ranked by total points accrued during the season. Two points are awarded for a win, none for a loss, and one each for games which end with no result. If two or more teams finish the knockout phase with the same number of points, they are then ranked according to most wins, net run rates (NRR) and head-to-head records.

The four surviving teams engage in a three-stage playoff system to determine the overall winner of the competition. To help demonstrate how it works, we will use the final four from the 2015 Indian Premier League playoffs:

In 2015, two of the most well known and successful IPL teams, Chennai Super Kings and the Rajasthan Royals, were suspended for two years each for their roles in a match fixing and spot betting scandal. They were replaced by the Supergiants and the Lions.

Best online bookies to bet on the IPL with

We recommend using any one of the following online bookies with your IPL action in 2017. Not only do they each offer stunning sign up bonuses for new customers they also boast a great range of markets on the IPL.

Each of these online bookies accepts customers from different countries from around the world as well as a range of different currencies. They also offer great sign up bonuses and a constant range of changing promotions and competitions to keep their customers entertained.

Common markets on the IPL

Here we outline some of the most popular betting markets available on the IPL:

Recent history of the IPL

It’s hard to make precise predictions before the IPL player auction has even gotten under way.

If you want to get the inside track on the 2017 IPL, take note of the player auction and see who is bought by each team. 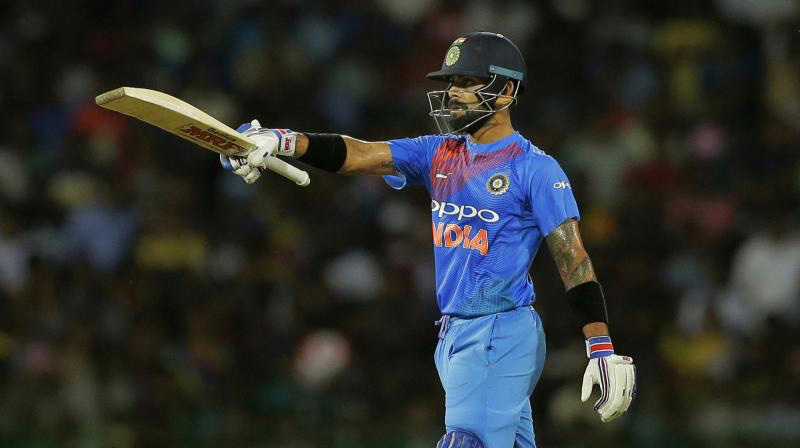 Unless the two new teams – Rising Pune Supergiants and Gujarat Lions – buy very smartly, you can exclude them from the finals. Depending on who each team enlists for their squad in 2017, keep an eye on the Mumbai Indians, Royal Challengers Bangalore and the Kolkata Knight Riders to do well.