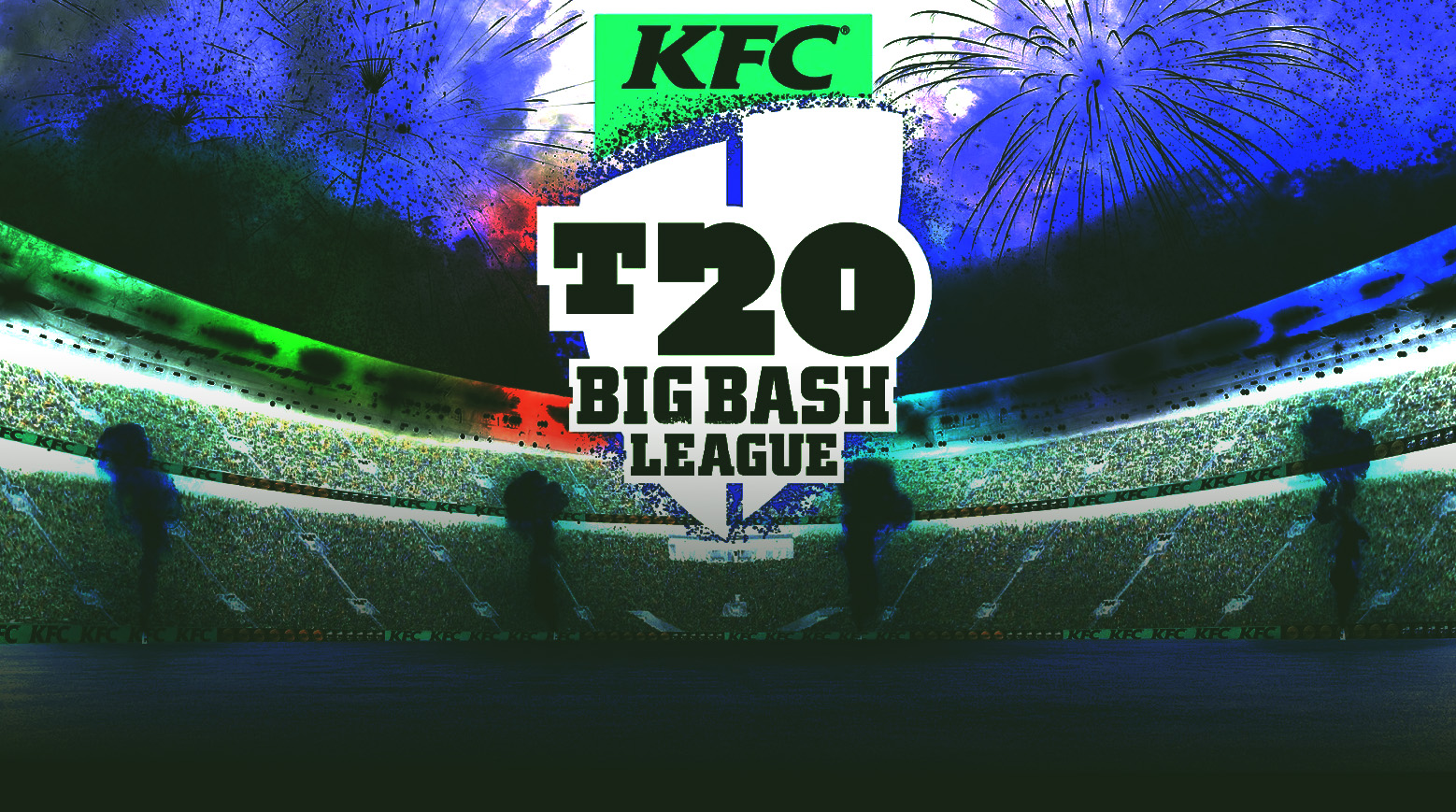 Ever since the revolutionary concept of T/20 cricket was first played in England in 2003, its popularity has spread across the world like wild fire. The first international T/20 match was played between Australia and New Zealand in 2005.

Now T/20 matches are an integral part of the international and domestic cricket scenes. 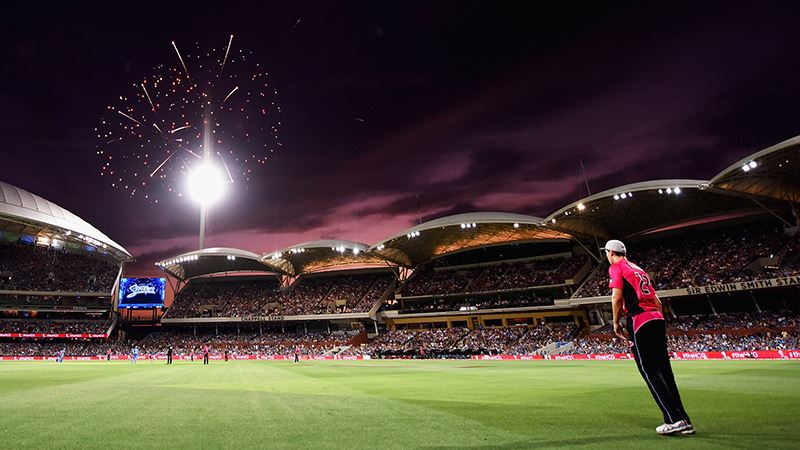 The premier Australian domestic T/20 tournament is called the Big Bash. The Big Bash began in 2011. It features eight teams:

The Scorchers are the most successful team so far, winning the competition twice, in the 2013/14 season and the 2014/15 season.

The Big Bash isn’t just for domestic Australian cricketers. Each year marquee players feature heavily in the competition. Names like Jacques Kallis, Lasith Malinga and Chris Gayle have toiled away in the Big Bash since its inception.

I personally have a soft spot for the Big Bash, because it is among one of the first bets I ever made with an online bookie. I made a futures bet on the Brisbane Heat to win the competition at the beginning of the 2012/13 season and won!

Best bookmakers to bet with on the Big Bash

We trust the following bookmakers when betting on the Big Bash League:

Each of these online bookies has a great range of markets available on every Big Bash match of each season, paired with some of the most competitive Big Bash odds you will find on the market.

What kind of bonus bets are available for cricket and the Big Bash?

As the Big Bash gets in to full swing, our recommended online bookies will begin to pepper the market with a range of free bets, bonus bets, inflated odds, mega bets and promotions in an effort to win your Big Bash betting dollars.

It is obviously difficult to predict what sorts of promotions each bookie will offer their customers in advance.

Are bonus bets legal in my state? How do I claim them if they are?

Bonus bets, free bets and some promotions offered by our recommended online bookies are not available to residents of Victoria, New South Wales, South Australia and Western Australia. This is due to each different state government’s legislation concerning free bets, bonus bets and gambling promotion in relation to the advertisement and promotion of gambling services in these states.

Be careful to read the terms of conditions of any promotional deal to make sure you are truly eligible for any given deal.

However if you reside in a state that does allow promotions, then collecting your bonus is simple. With matched deposit bonuses, the matched bonus will appear in your account almost instantly. Just to be sure though, read the terms and conditions of each promotion you want to take advantage of before proceeding. 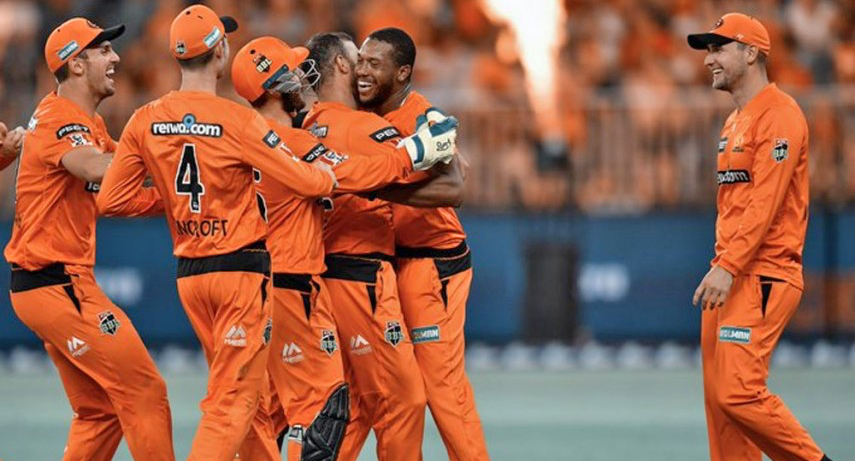 The Big Bash final’s have played out like this:

As you can see the Perth Scorchers are the most prolific finals team. On the other hand, the Melbourne Stars, historically, have been the most disappointing team. They often have the best team on paper and make it into the finals series, but regularly fail miserably.