Deprecated: Redux::setHelpSidebar is deprecated since version Redux 4.3! Use Redux::set_help_sidebar( $opt_name, $content ) instead. in /home/safebookies/public_html/wp-includes/functions.php on line 5323
 IGT & Oneida Nation Team Up For Wisconsin Sportsbook 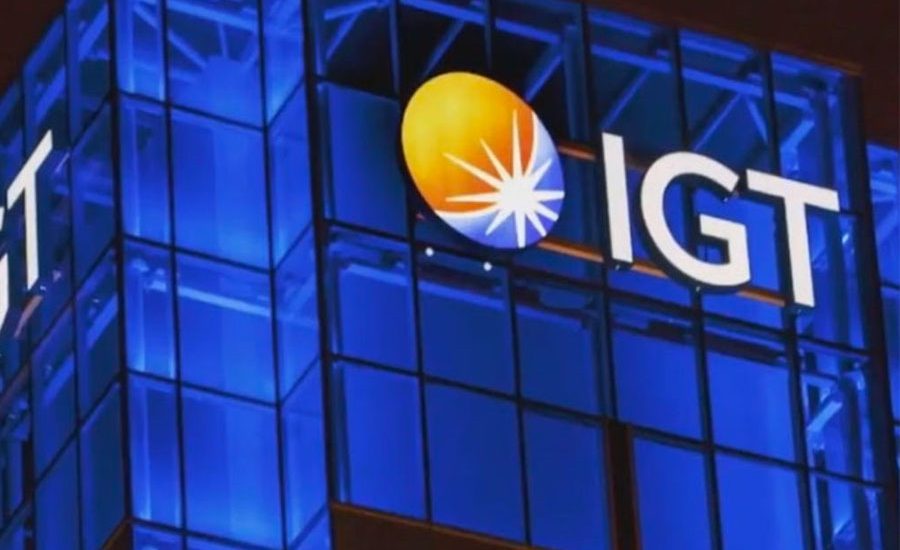 Leading games developer and platform provider International Game Technology (IGT) has entered into an agreement with the Oneida Nation to power the tribe’s sportsbook in Wisconsin.

On Thursday, the company announced that its flagship PlaySports platform would be extending its footprint into the Badger State following a deal with the native Indian tribe. The agreement will see the supplier deploy the market leading B2B sports wagering solution to power both retail and mobile betting at the Oneida Casino in Green Bay.

The facility, which is the official casino partner of the Green Bay Packers since September 2019, plans to open a temporary physical sportsbook with ticket windows and self-service kiosks near its sports bar as it works on building a permanent sports betting lounge.

The book will offer odds on both collegiate and popular pro sports leagues like the NFL, MLB, NBA, MLS, and NHL, as well as legal bets on major events like the Oscars.  However, wagers on Wisconsin-based college teams like the Marquette Golden Eagles, Wisconsin Badgers, and the Milwaukee Panthers will not be offered.

Patrons who visit the Oneida Casino Sportsbook will also be able to place bets on mobile as along as they are within the premises of the facility.

The Oneida Nation is the first Native tribe in Wisconsin to amend its gaming pact with the state to include sports betting. The compact, which was renegotiated in July, received approval from the US Department of the Interior last month.

The tribe’s latest agreement with IGT marks a crucial step in its journey towards launching regulated wagering.

In a joint press release about the partnership, Oneida Casino Gaming General Manager Louise Cornelius said: “We look forward to partnering with IGT to introduce sports betting to our loyal patrons and becoming the first casino in Wisconsin to operate a sportsbook.

In its statement, IGT commended the Oneida Nation for being the first to toss its hat in the ring for sports betting in the Badger State, and said that it would commit itself to supporting the tribe’s sports betting vision.

“IGT applauds the Oneida Nation for being the first tribe in Wisconsin to re-negotiate its compact with the state and position themselves to reap the long-term benefits of deploying IGT’s world-class PlaySports solution,” said IGT PlayDigital Senior Vice President Enrico Drago..

When is regulated sports betting coming to Wisconsin?

The Oneida Nation-owned and operated Oneida Casino in Green Bay is yet to announce a specific go-live date for its sportsbook, which will be Wisconsin’s premier sports betting platform.

Last month, the casino officials said that the facility was targeting a November launch, but it is likely that the venue will open its doors to patrons sooner in order to capitalize on the upcoming football season.

The NFL season is on schedule to commence next week.