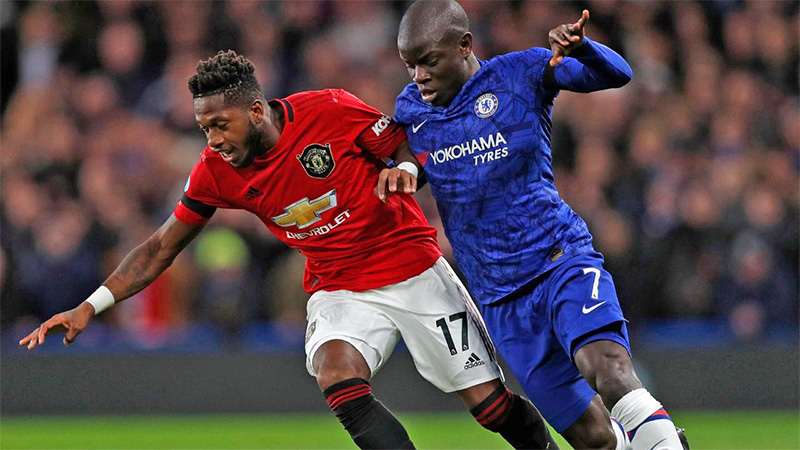 Established back in 1992, the English Premier League has always had a huge betting following and is now one of the most punted-on sporting competitions on the planet.

Only six teams have ever actually won the Premier League title in its 29-year history, with the likes of Manchester United, Chelsea, Arsenal and Manchester City always among the favourites due to the absence of a salary cap or any equalisation tool, which encourages those with the deepest pockets to buy their success.

But, incredibly, lowly Leicester City stunned the world and snatched the 2015/16 title at the incredible pre-season odds of +499900, giving the rest of the EPL world hope once again and breathing new passion into game.

It’s our job to help turn that passion into some winning bets.

Here at SafeBookies.com we have scoured the globe to come up with the best online bookmakers to get your English Premier League bet on with. These EPL betting sites have the widest variety of markets, best odds and a plethora of promotions, bonuses and specials to make your punting experience that much better. Check out your country’s best English Premier League bookies below and sign up with one or more of them to take full advantage of top prices and promos.

Things I should know about the EPL before betting

Before you bet, it’s a good idea to know the rules of soccer.

OK, but just as a precursor, if you’re going to have a bet on the English Premier League, make sure you can afford it. ‘Gamble responsibly’ is the message preached all over the world and here at Safebookies.com, we’re no different.

Make sure you have met your essential financial obligations before you place your bets, and only use money you can afford to lose. Aside from that, there are several tips to follow when you are thinking about wagering your hard-earned on Premier League competitions.

It is rare that you won’t be able to get a bet on the English Premier League title winner. Most online bookmakers offer odds on the champion almost all year around. Some even offer odds on next year’s title winner, even before the current season is decided.