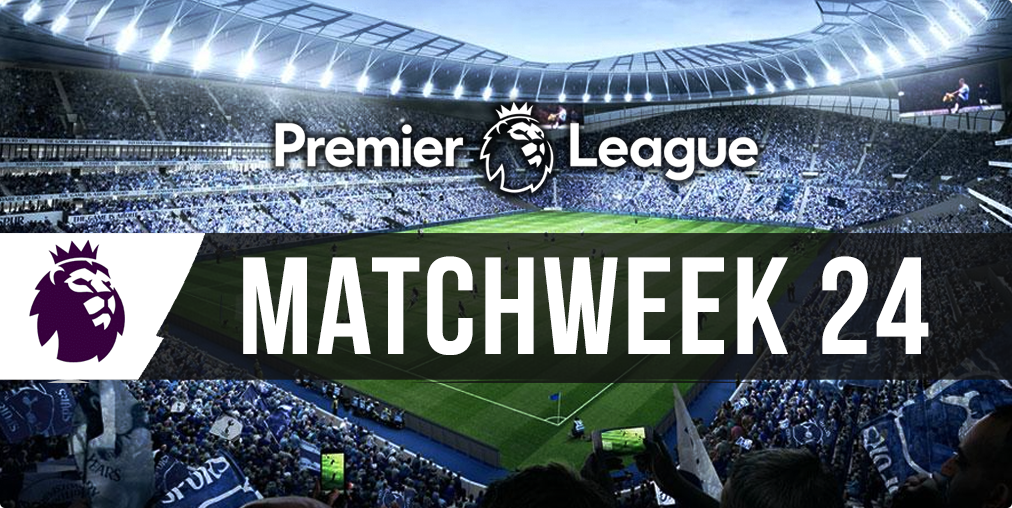 FOR the first time this season Chelsea is the only team under double figures for the title at Sportsbet.com.au.

The real betting interest now shifts to the relegation battle at the bottom of the table.

There is just five points separating the bottom placed Sunderland and 15th placed Middlesbrough. There are currently six teams under double figures in the relegation market at Sportsbet.com.au which Sunderland heads at the -500 quote.

Enough of the futures markets though, we are looking to the 24th week of Premier League action, and there are four matches that stand out to us as obvious candidates for this week’s multi.

All odds for the 24nd week of the English Premier League season were provided by Sportsbet.com.au.

A huge London derby kicks off our Premier League multi as league leading Chelsea host Arsenal at the Bridge.

The Blues split the points alongside Liverpool midweek but should have taken all three points. Diego Costa had a penalty saved in the final 15 minutes which meant the score stayed at 1-1.

Arsenal were embarrassed at home by Watford. The Gunners conceded two opening half goals and could only peg one of them back to go down 2-1 at the Emirates.

If the Gunners still hold any hope of winning the 2016/17 title they need to win here, unfortunately for Arsenal it is hard to see that happening.

Chelsea should start our multi off on the front foot.

Both teams are in the bottom three and are in dire need of three points to stave off the threat of relegation.

The Eagles signed Mamadou Sakho and Loic Remy prior to the January transfer window, which will boost their survival chances exponentially.

Conversely, Sunderland signed two unknown quantities. The Black Cats will be relying on their typical fight and grit to make it through to the 2017/18 season.

Crystal Palace look much better placed to maintain their position in the Premier League and it all starts on Sunday morning.

The Eagles should win easily to get themselves momentarily out of the drop zone.

Tottenham and Middlesbrough meet in the third leg of our multi and we are expecting the home side to keep their push towards a top-four finish rolling along.

Spurs will be chomping at the bit to get back out on the pitch after a bitterly disappointing showing against Sunderland at the Stadium of Light. Tottenham was held 0-0 by the bottom placed team.

Middlesbrough drew 1-1 with West Brom. The draw extended the winless streak of the ‘brough to six games.

Spurs will be baying for blood. This should be a terrific bounce back game for them and we believe they will hammer the ‘brough.

The Sky Blues host the Swans in the final leg of our multi and we are fearful of what will happen to the visitors on Monday morning.

Manchester City destroyed West Ham away mid-week to relaunch its season. Kevin De Bruyne opened the scoring just outside the opening 15 minutes and they scored three more goals to win 4-0.

The Swans recorded a vital 2-1 victory against Southampton to move two points outside the relegation zone. After spending most of the season under the $2 price, Swansea is at +150 to be relegated.

Southampton and City are not in the same class and the Sky Blues should stroll past the Swans to finish our multi off in style.

Summary of the Multi of the week

Tottenham to win against Middlesbrough (-400)

The English Premier League is starting hit the most important part of season and the bookmakers continue to prioritise the round ball game which is magnificent for multi enthusiasts.

Multi insurance has never been more important, and Sportsbet.com.au has the perfect deal for you.

Looking to place a correct score bet this weekend instead? Sportsbet has that line of thinking covered too.

Place a correct score bet on the blockbuster London Derby clash between Chelsea and Arsenal and if your selected team wins but you do not nail the score you get your stake back up to the value of $50.